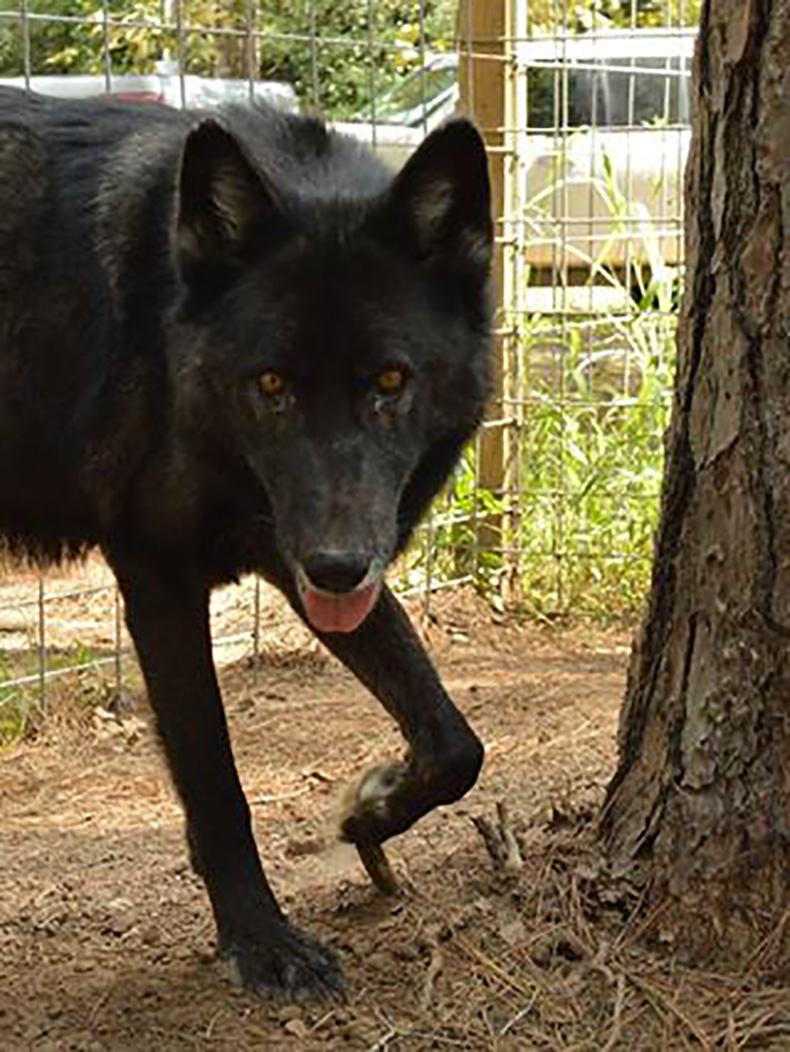 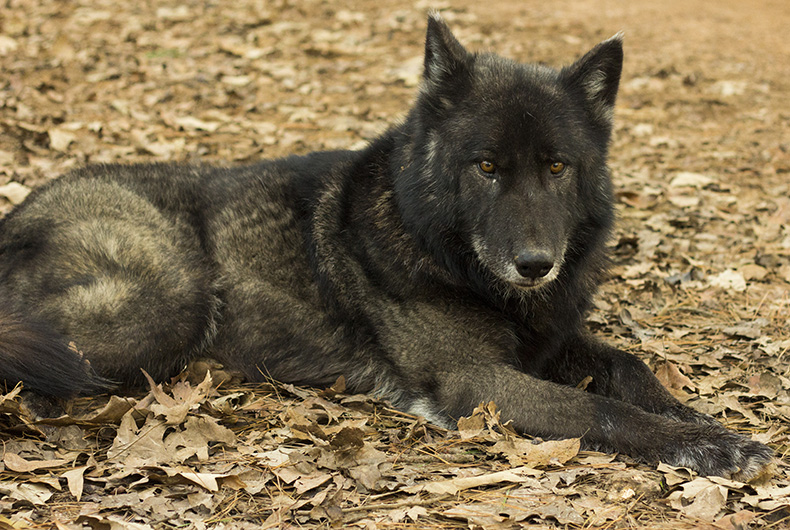 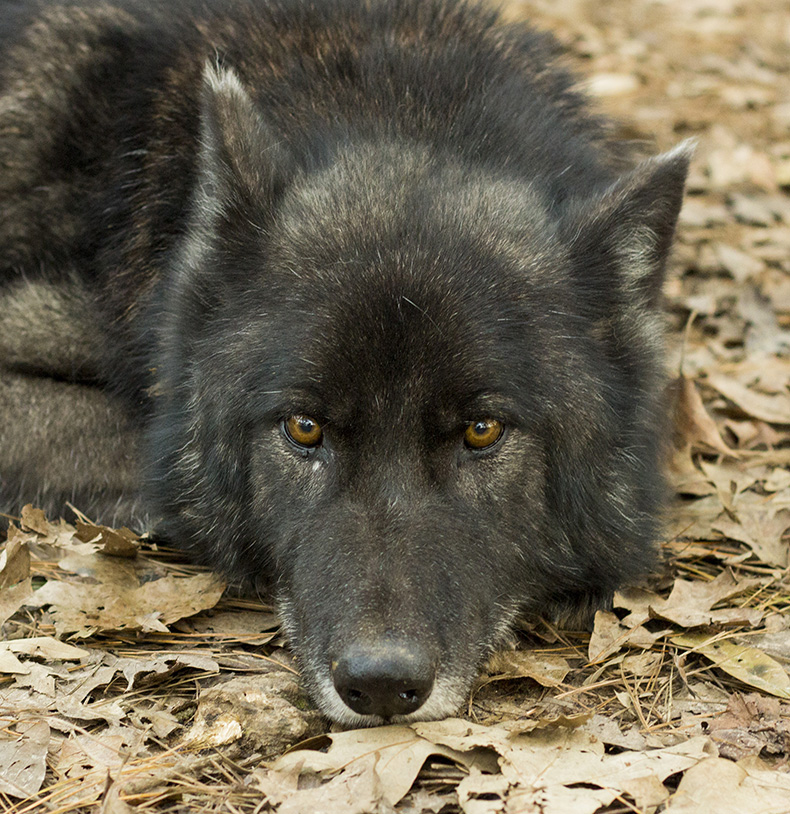 Blade is a middle-aged gent born in 2008. He is usually the first to join Onyx in a howl. His voice is low, mellow, soothing and matches his personality. Besides enjoying his walks, Blade appreciates people’s attention. He leans on your legs and lets you rub his ears and brow. Blade is appropriately socialized, craves attention and hopes for a forever family as he and his mate Neptune face their middle years. They are gentle sophisticated wolf dogs who deserve the easy life.

Outdoor Enclosure:
Requirements will be determined once the home visit has been completed.